Tons of services in a few clicks

These are just a few examples of the many services that the My Brussels application puts at your fingertips through its evolutive, ergonomic and customisable interface. 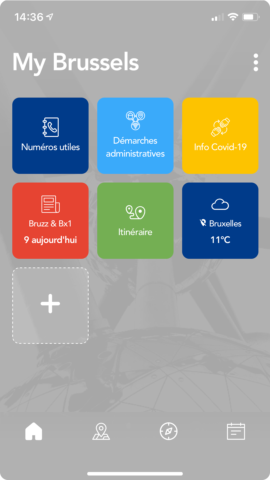 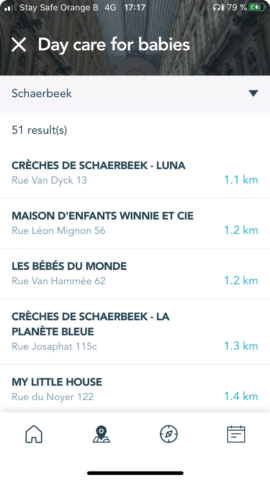 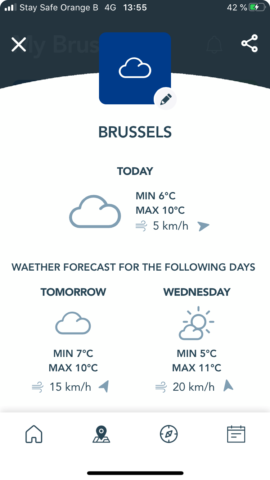 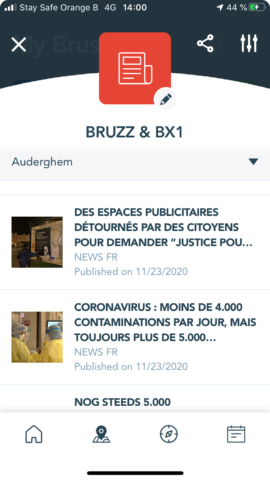 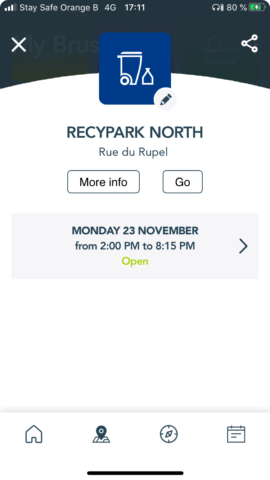 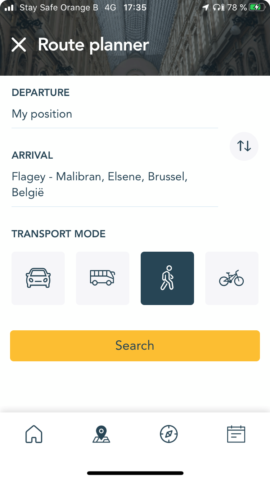 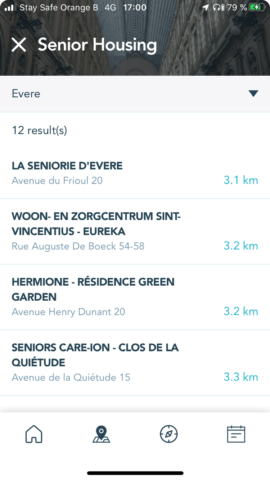 My Brussels aims to make a positive contribution to your life in the Region by building bridges between citizens, the various public institutions and all the private players who take part in our society.

Stick the whole Brussels-Capital Region in your pocket and download the My Brussels mobile application now!

A solution accessible to the widest of audiences!

New technologies make it possible to bring people closer together by making their daily lives easier, both privately and professionally. That is why My Brussels has been designed to offer information that is as clear as it is useful to life in the Region in a simple and quick way.

This free app, accessible via iOS and Android, offers intuitive navigation based on easily identifiable sections that can be customised according to your needs and interests! 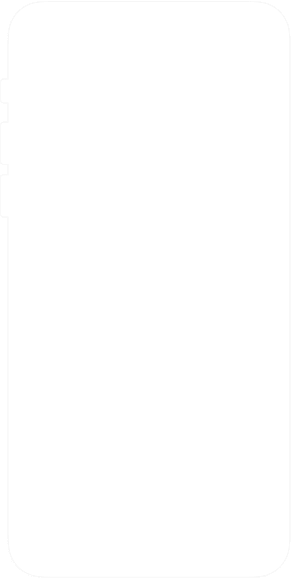 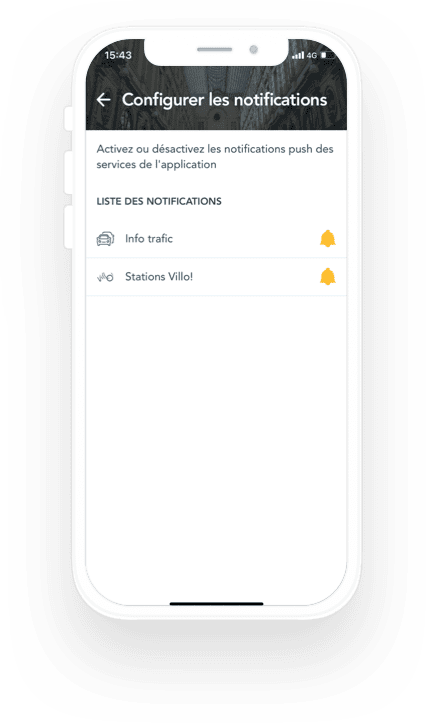 How does it work?

To download My Brussels on your smartphone or tablet, go to:

The download takes just a couple of seconds, after which you will find a new icon on your screen that will give you access to My Brussels.

Once the app is launched, you will see a dashboard that can be customised according to your interests. Each interchangeable tile (the squares in different colours) gives you access to a wealth of useful information and services (regarding mobility, government, weather, health, employment, culture, COVID-19 info, etc.).

Adding a service or tile to your dashboard? Piece of cake!

Tapping the ‘+’ tile will open a list of additional services. Simply tap the tile of your desired service to immediately transfer it onto your homepage. The other way around, if you wish to remove a service from the first page, simply tap and hold the corresponding tile, then tap the small cross that appears in the upper right-hand corner. While the tile will disappear, the service will of course remain available in the general menu.

Instant services, based on when and where you’re looking for information!

At the very bottom of the home screen, you have access to a plethora of information on sports, leisure, culture, tourism and restaurants that are near you at any given time. How? Just tap the compass or map icon.

The small calendar icon leads you to an agenda of events, exhibitions, cinema outings, etc.

You can access your app settings by tapping the three small dots in the vertical top right corner of your homepage. You will then see a menu where you can change languages, verify your notifications/messages (also available through the bell icon on the homepage), find even more useful apps in the Brussels-Capital Region, contact an emergency service (the police, the ER, a doctor or pharmacy on duty, Child Focus, the Poison Centre(s), Samusocial, the Belgium Suicide Hotline, SOS Pollution, Card Stop, Sibelga, etc.).

Finally, the small house icon at the bottom left allows you to return to the homepage in just one click.

These days, there are a great many online services in the Region, as valuable as they are isolated – it was time to offer them the opportunity to be brought together on one single platform. This has now become a reality thanks to My Brussels, with an interface that has been specifically designed to acccomodate as many people as possible.

The app is much more than a bundle of services – it is intended to be enriched,  creating a solution allowing citizens to express themselves and show initiative through a real constructive dialogue on the projects and future of the Brussels-Capital Region.

While early next year, the 19 municipalities will have the possibility of sharing their content and interacting with citizens, the latter ones can challenge their authorities and propose new digital services today!

By the way, did you know that we already have a concrete example of such cooperation?

We’re talking about the #Brusselshacksthecrisis campaign, which called on citizens to send in their best ideas for the Region and vote on suggestions from others.

The ‘Better Bike Brussels’ app, which groups together everything cyclists need, emerged as the winner.

Not only is the app in development, it already has a web version and will soon be available on your smartphone – a strong display of successful citizen participation

Discover all features of Better Bike Brussels now in My Brussels!

Your administrative services in My Brussels !

My Brussels doesn’t only contain the IRISbox e-office, where you can access your administrative documents and forms at regional and local level, it has also opened up to all Brussels municipalities so that these can incorporate their content and news as well as improve, simplify and strengthen their services to citizens.

More specifically, this means that your administration can get its own ‘tile’ (its own spot) on the application, allowing it to proactively and unilaterally add all the information and functionalities it wants to share with users, as and when it wishes.

As goes for the private sector, an appeal is made to all public officials to, in unison, firmly plant their administrations in the digital and mobile age!

Keen to find out more about adding your municipality to My Brussels? Contact us!

The Brussels institutions behind this initiative

To make Europe’s capital an exemplary Smart City world-wide, the government of the Brussels-Capital Region opens up its new My Brussels app to all residents and visitors of Brussels.

The driving force behind the app is the ‘Centre d’Informatique pour la Région Bruxelloise’ (CIRB), who developed this mobile, all-in-one solution for a better life in the Region, and will continue to do so. Be sure to follow the centre on Facebook, Twitter and Instagram!

The platform was designed to be particularly open to both private and public initiatives so that it can be continuously enriched with new features.

Get in touch to know more about My Brussels and help grow it!

Questions about our mobile application? Comments or suggestions? Anything to correct or add? New ideas to develop My Brussels? Contact us via this form! 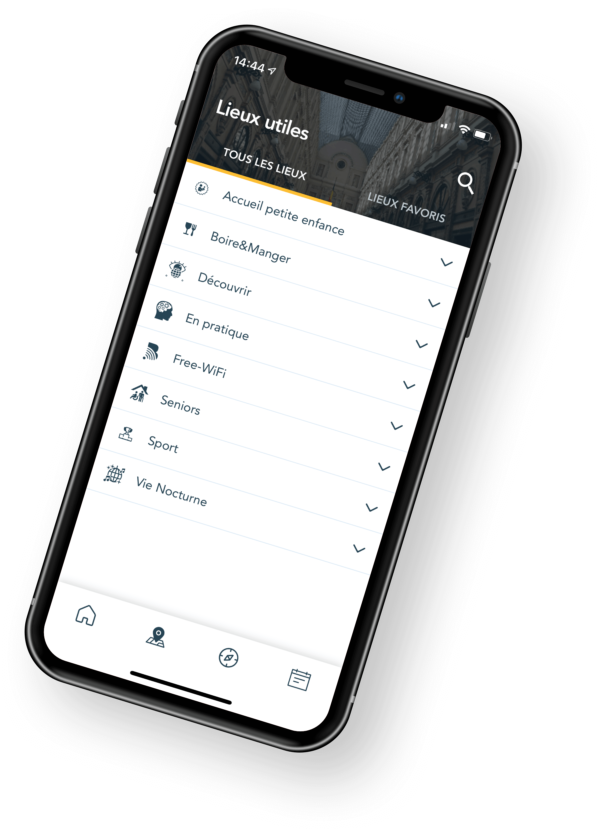 This site uses technologies such as cookies and targeting to personalise the advertising you see. This helps us to show you more relevant advertisements and improve your experience on the Internet. We also use it to measure performance or tailor the content of our website. Because we respect your privacy, we ask for your permission to use these technologies.
I accept everythingI refuse everythingI set my preferences
General Conditions|Privacy
Privacy & Cookies Policy

Performance cookies are used to understand and analyze the key performance indexes of the website which helps in delivering a better user experience for the visitors.

Analytical cookies are used to understand how visitors interact with the website. These cookies help provide information on metrics the number of visitors, bounce rate, traffic source, etc.

Advertisement cookies are used to provide visitors with relevant ads and marketing campaigns. These cookies track visitors across websites and collect information to provide customized ads.

Other uncategorized cookies are those that are being analyzed and have not been classified into a category as yet.

Save & Accept
Powered by